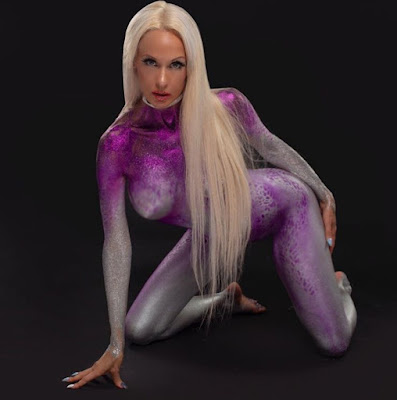 Heather Dee Perry is a dancer, a singer, an actress, a model, a fashionista, and now, a comic book character too.

Over the years, she has traveled to over 80 different countries and performed in many different types of arena. This includes:

Currently, Heather is collaborating on a vast variety of different projects, most notably in the realm of comic books, music, and fashion.